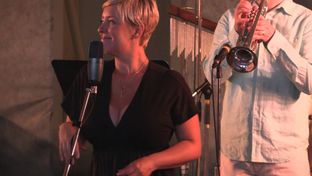 Diane Pancel is an artist who knows how to connect with her audience. She draws inspiration from her Portuguese background giving her music a strong sense of international soul. Recently Diane has been nominated for 2 International Portuguese Music Awards – best pop performance and song of the year. 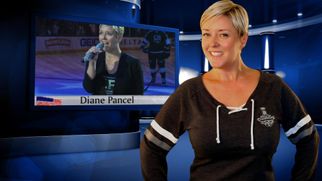 Since winning the 2010 Amway international talent show (along with the $10,000 first prize), Diane has gone on to work with such artists as David Foster, Nelly Furtado, Leanne Rimes, Matt Dusk, Louise Rose, and the late Linton Garner. Also a national anthem specialist, Diane has performed all across the U.S. at major sporting events for the L.A. Kings, L.A. Galaxy, Orlando Magic, Chicago Bulls, and the US Women’s national Soccer team airing worldwide on NBC Sports. 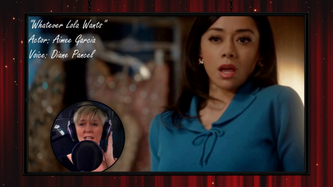 In addition to her career as a performer and recording artist, Diane has an impressive portfolio of commercial vocal work. Her voice has been featured on nearly 400 radio and TV advertisements, and on the CBS TV show “Vegas” as the singing voice of character Yvonne Sanchez.

Diane is also an accomplished vocal coach, and recently contributed to the book The Ultimate Guide to Singing produced by TC-Helicon. 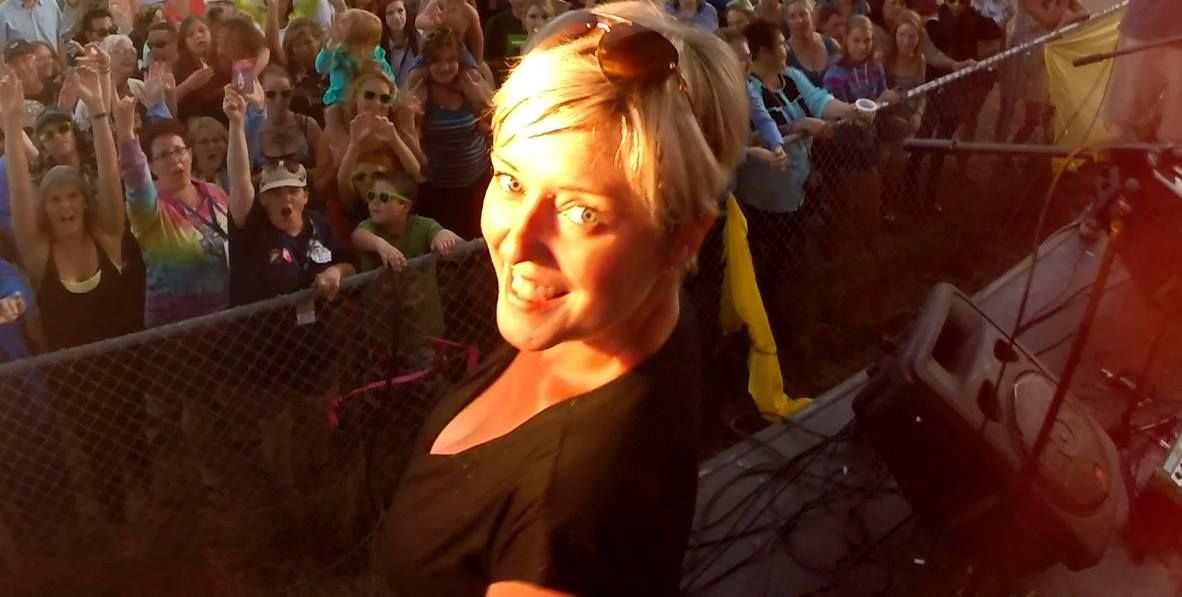